FRINGE FRIDAYS: Frankenstein: How To Make A Monster 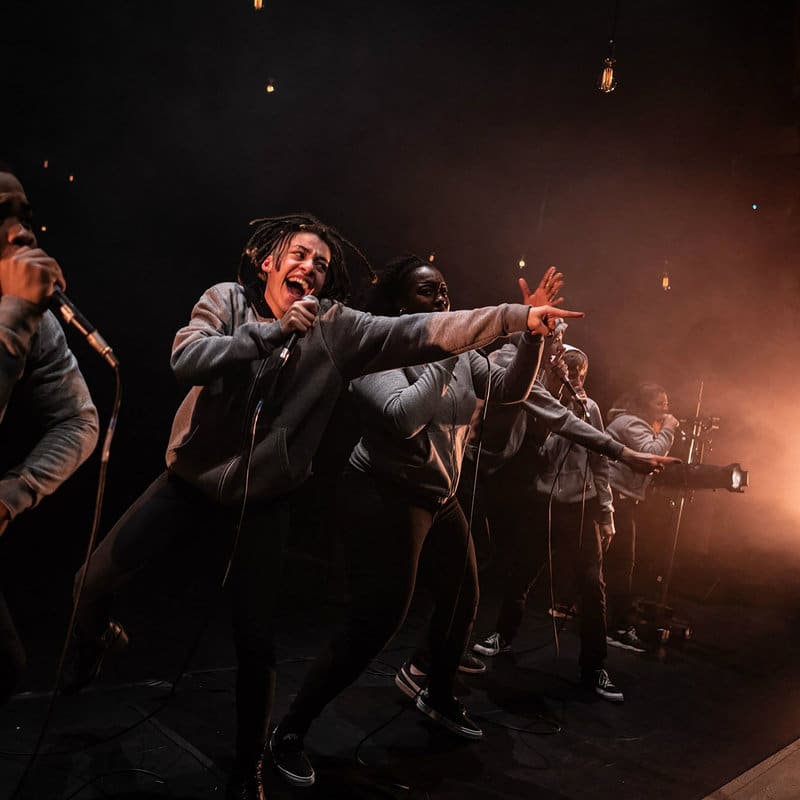 Fringe Fridays are back!  For the duration of the Adelaide Fringe, every Friday from 12pm the Adelaide Central Market presents a preview performance of some of this years most sought after acts!

Frankenstein: How To Make a Monster

Mary Shelley’s original, re-imagined with songs, soundscapes and sonic trickery. Experience the power of the human voice breathing life into monsters all around us. Frankenstein will leave you asking: who are the monsters we fear? Who created them? And how the hell did they just do that with their voices?!